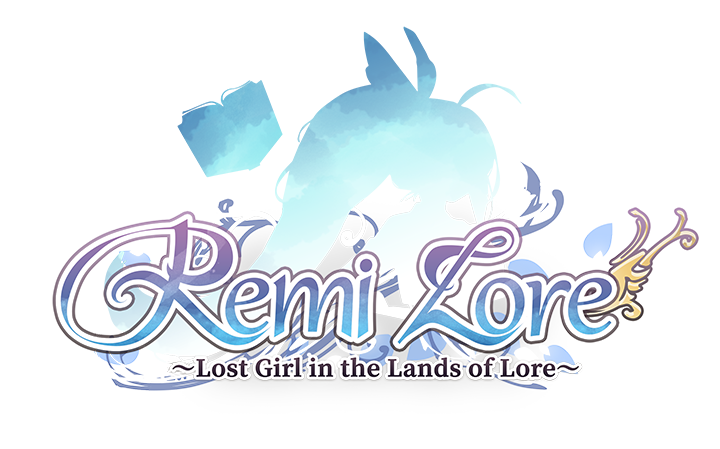 RemiLore: Lost Girl in the Lands of Lore, an all-new “rogue-lite” hack-and-slash action game, is coming to Nintendo Switch, PlayStation 4, Xbox One and Steam in winter 2018. RemiLore is an anime-style adventure set in a colorful world where players hack and slash their enemies and cast devastating magic attacks using twin-stick controls!

The adventure begins when an ordinary schoolgirl named Remi awakens Lore, a supreme magic book. Together, fate takes them both to the magical world of Ragnoah, which has been overtaken by fierce mecha-monsters. Remi and Lore must venture together in a quest to find their way home, but can Remi really trust the mischievous magic book Lore? Who is the mysterious android girl “Choux” and why does she want to capture Lore? Will Remi ever find her way out of the magical world and return home? 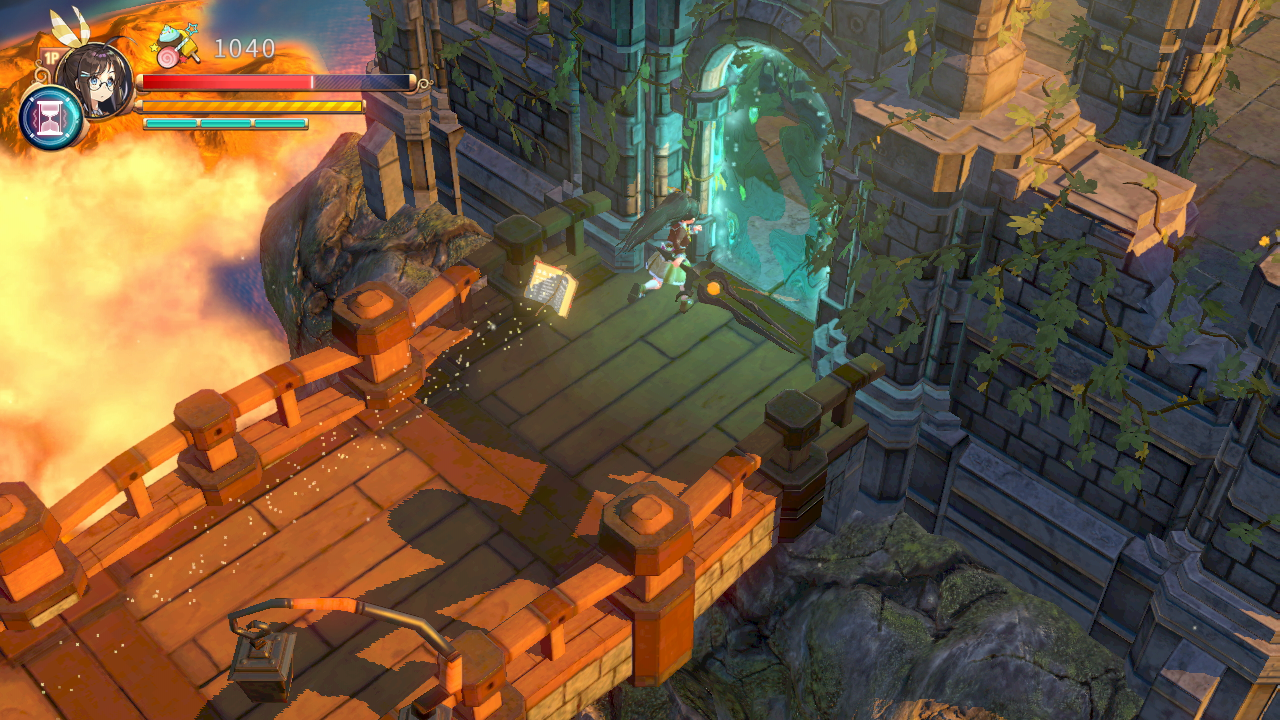 Throughout their journey, players hack and slash their enemies using a variety of fierce melee and magical ranged attacks. There are more than 200 different weapons that you can acquire by exploring the game world, and each one can alter the style, duration, range and damage potential of your attacks. RemiLore players will have plenty of freedom to journey through the procedurally generated levels for unlimited replay value in various gameplay modes, including single-player story mode and two-player co-op mode. 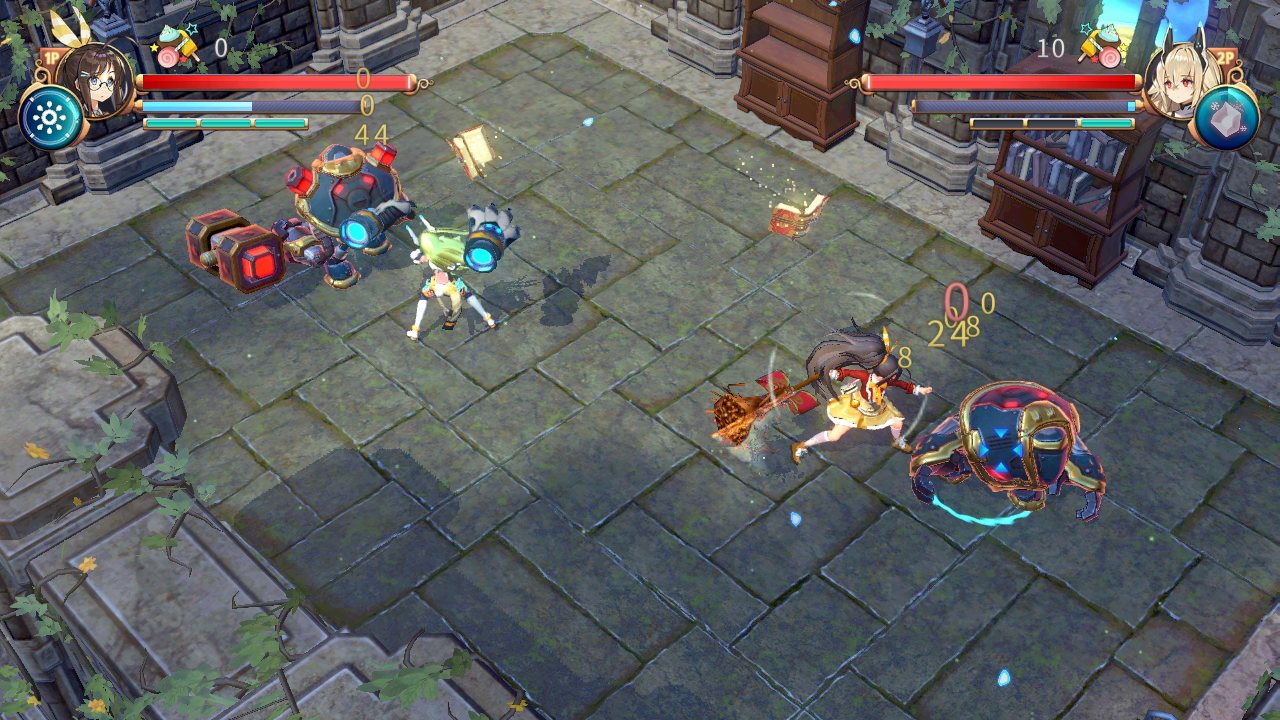 RemiLore features rich HD visuals and vastly different lighting styles that change based on each of the four seasons in the game. The beautiful graphics and fluid action are being created by the experienced development teams at Pixellore and Remimory, which include industry veterans from Rare and the creators of Subterrain and Color Symphony. 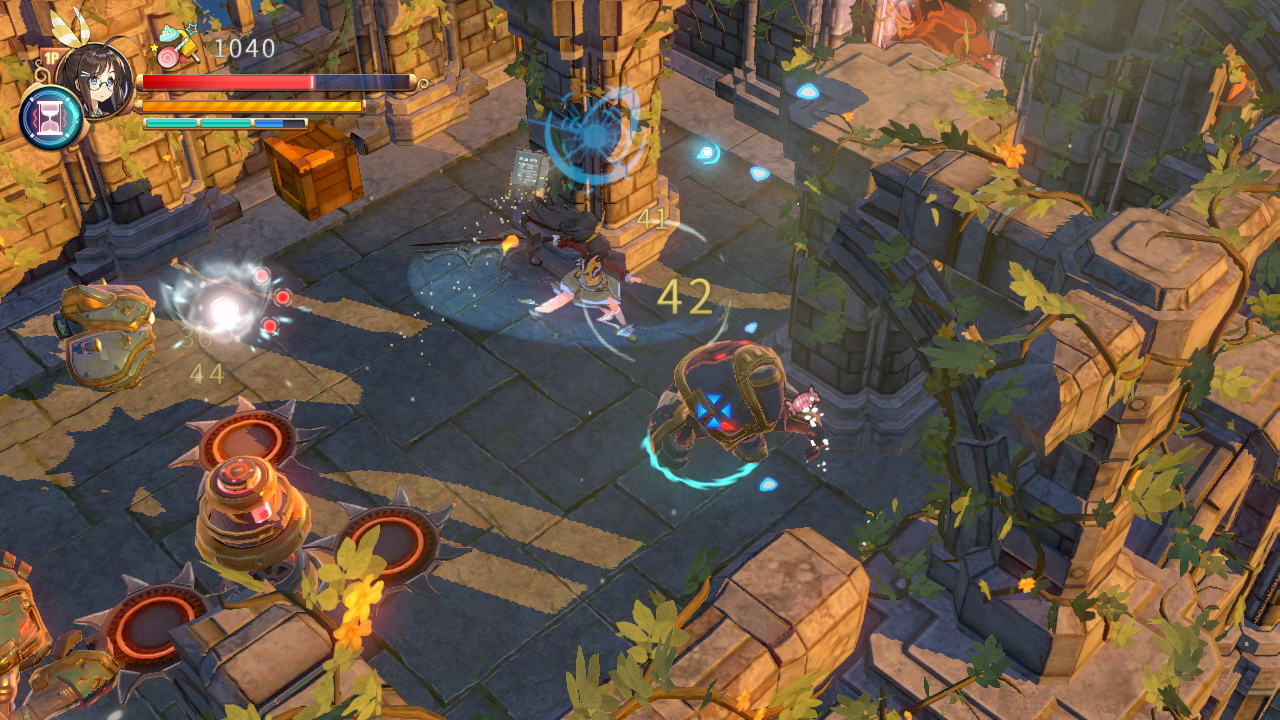 RemiLore: Lost Girl in the Lands of Lore will be released digitally on Nintendo Switch, PlayStation 4, Xbox One and Steam in winter 2018 for $39.99. Physical versions on Switch and PlayStation 4 will also be available in winter 2018 for $39.99 and will contain special bonus goodies, including a full-color instruction booklet and at least one other collectible item that will be revealed later. Prepare yourself now…your magical journey begins soon! 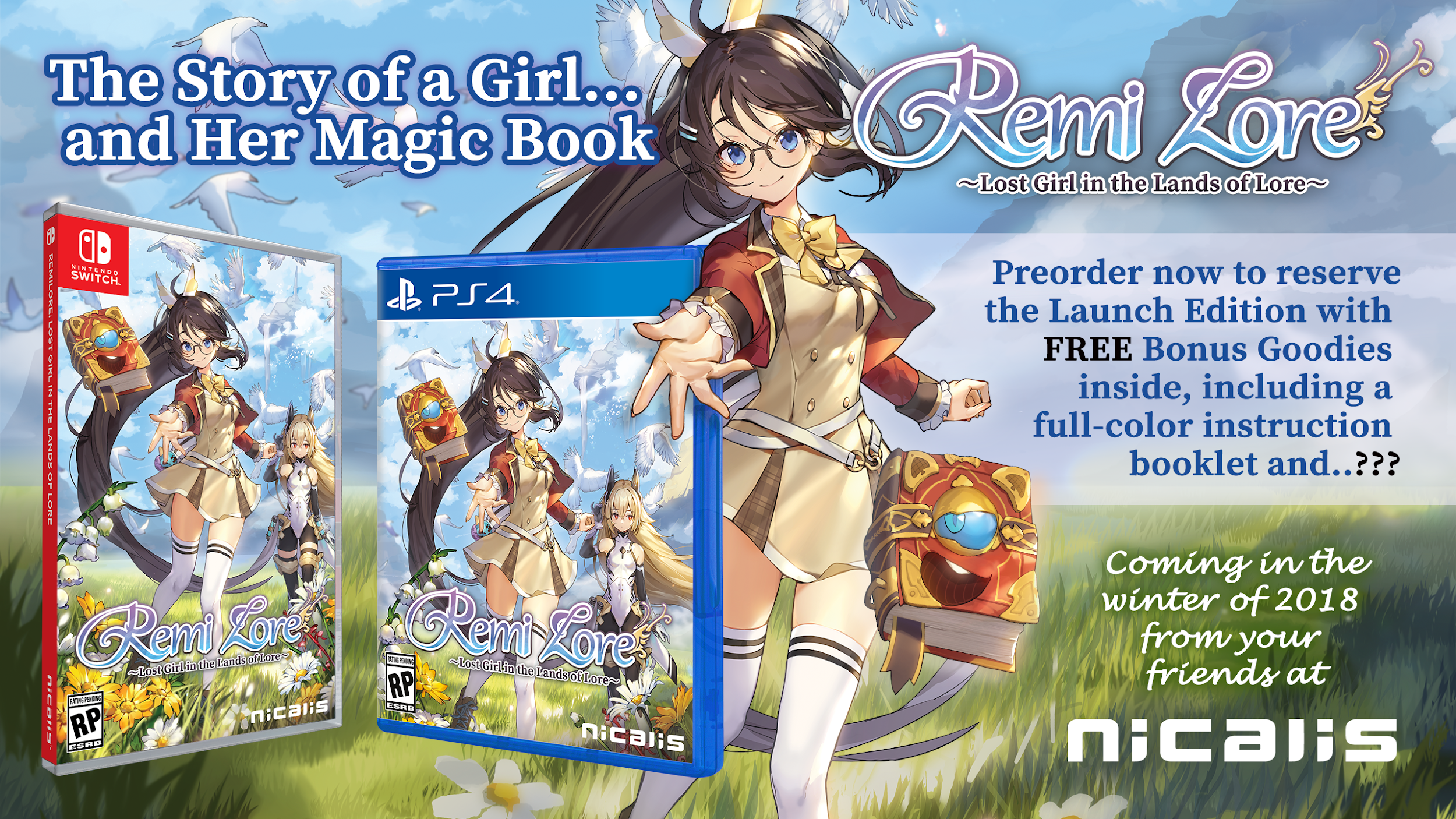